Why Do Elections Matter?

fiberfrau in FreeSpeech • 6 months ago 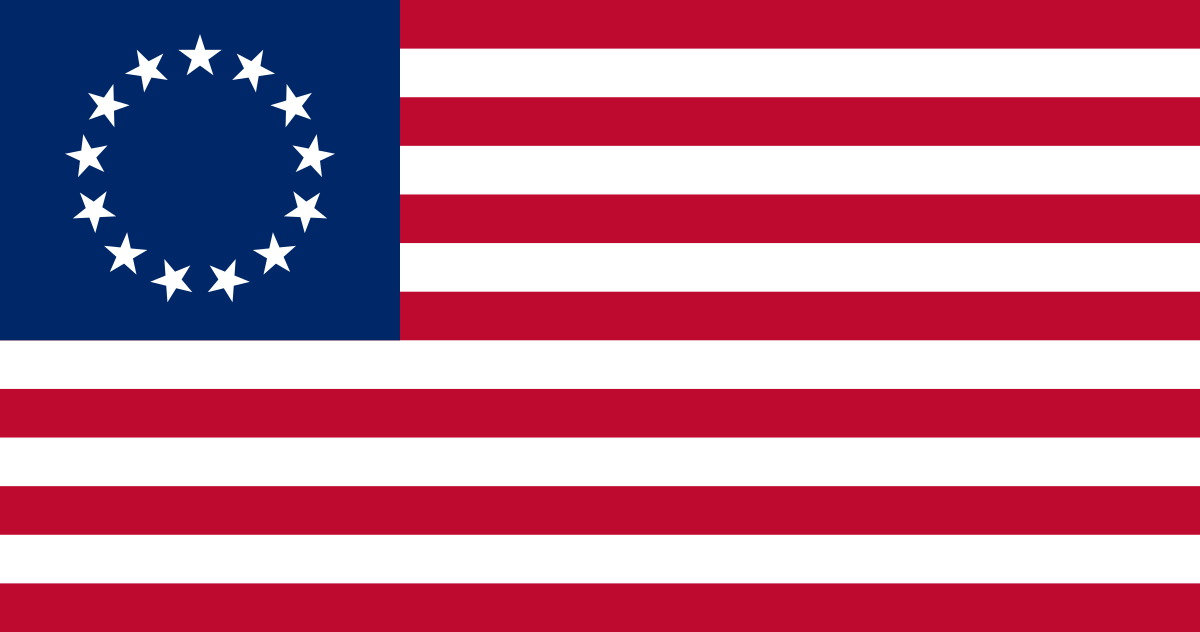 When Obama was president of the USA he was fond of pointing out to those who did not vote for him that "elections have consequences" and "I won. You lost." This was to justify that everything he did was therefore OK. Winner takes all. That is how America works, right?

Actually, no! This constitutional republic was in fact set up to explicitly protect the God-given, inherent natural rights of individuals, even if those individuals are a minority/lost the election. Our protections of religious freedom, freedom of assembly, freedom of speech, etc. exist no matter who wins elections. The separation of powers and the checks and balances built into federalism and the three branches of government are meant to prevent the kind of winner-take-all-and-losers-be-damned mentality of today's political parties (particularly the Democrats because, lets face it, most Republicans are pretty comfortable with losing.)

Our nation is not built on a hereditary monarchy, despite the Bush family, the Adams family, the Kennedys, etc. Neither is it a tanist system in which the most worthy are chosen as successor to the Laird nor a warrior culture in which two men fight to the death over who will be chief. Our whole system is built around restraining government so people are free to exercise their rights and live their lives and provide for their families in peace.

In fact, our government should be practically invisible to most of us as we live our daily lives, intervening only when we need protection from a foreign country invading our nation or from murderers or thieves. Instead, largely thanks to lobbyists, fiat currency, income taxation, socialist bureaucracies, and career politicians, we have an oligarchy of greedy, covetous people who live off the decent working people of America--people who would happily be left alone, except the moochers in DC refuse to leave them alone.

When the "winners" come for you and your family, remember they are usurpers, operating outside constitutional limits. The Constitution binds them whether they regard it or not. Fight! Fight! Fight! Nobody has the right to violate the rights God gave you--not even career politicians who think there is no God to judge them ultimately.

I think we were sold a bill of goods when we were told that democracy and a constitutional republic were an effective way to secure our rights and liberties. Electoral politics turns every conflict into a zero-sum game, and the Constitution still allowed enough political plunder from the start to weaponize government against rivals.

I have sometimes pondered if we would have been better off just tweaking the Articles of Confederation. Still, I think our Constitution, if followed, would have been all right. Problems came with a few big things: the Federal Reserve (huge, evil group of worldwide bankers), the income tax amendment (enabling unlimited plunder of working folk) and the misinterpretation of the amendment granting citizenship to native born emancipated people to mean automatic citizenship for anyone born within our borders.

Big problems began with the Whiskey Rebellion response and the Alien and Sedition acts. It was rotten from the get-go.