dalz in LeoFinance • 2 months ago (edited)

Flash loan attacks has been raging in crypto DeFi recently, especially on the Binance Smart Chain with the most recent attacks on Belt finance and PancakeBunny.

When this type of projects are being attacked it can cause a lot of doubt about the industry in general. I personally was using both of the projects at the time they were attacked, and while in the case of bunny it resulted only in reduction of the APY, in the case of belt it resulted in lost of funds as well.

Having in mind the seriousness of this type of attacks lets take a look what are actually they and how they were performed. Before going into the attacks, lets first take a look at flash loans.
Flash loans are allowed in crypto defi protocols and are designed to be used.

According to the Aave documentation flash loans can be defined as:

Flash loans are a feature designed for developers, due to the technical knowledge required to execute one. Flash Loans allow you to borrow any available amount of assets without putting up any collateral, as long as the liquidity is returned to the protocol within one block transaction. To do a Flash Loan, you will need to build a contract that requests a Flash Loan. The contract will then need to execute the instructed steps and pay back the loan + interest and fees all within the same transaction.

A non collateral loan executed in one block, one transaction. Obviously the person doing it needs to have some technical skills and to write a contract to execute the flash loan.

Flash loans are used for good as well, like arbitraging between DEXs.

The belt.finance specialize in stablecoins farming, although there are other options as well. The attack target was their 4Belt pool (USDT/USDC/BUSD/DAI). A pool with four stables in it. 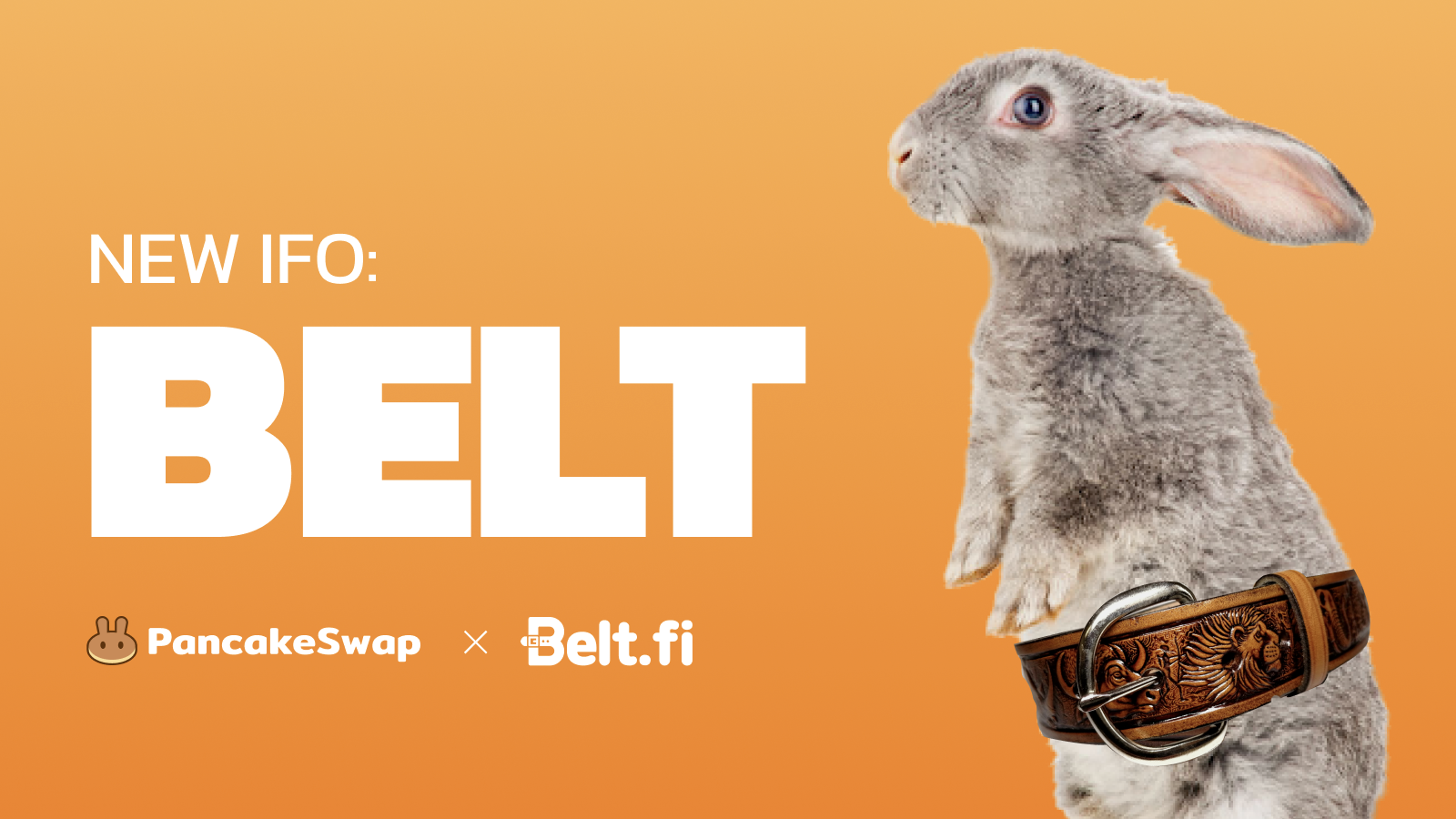 In short this were the steps for the flash loan attack:

This is quite an advance exploit 😊.
The hacker used a loan of almost 400M to manipulate the value of different vaults and to make a difference of 0.5% that on a 200M is 1M, and then repeating this multiple time as much as possible in one block.

This attack is not as devastating for the project, because it lowered the value of the pool for around a 5% and used almost all available BUSD on Cake. Its not a 100% loss of funds. Belt has committed to compensate users for the attack as well.

But what this shows is the complexity of the DeFi apps and whenever they integrate other projects into them, they need to double check for backdoors logic and make sure there are no loopholes to exploit like the above.

The attack basically made a difference between deposit and withdrawal value. The hacker used an unprotected gate to artificially increase the value of the pool after deposit, then withdraw at higher value, and then return the value of the pool, resulting in a loss of funds for those pools.

You can read more for this attack from the official announcement from Blet.

The bunny flash loan attack was much more devastating than the belt attack. A total of 200M of funds were extracted from the protocol. In a way this attack used a similar method as for the Belt attack. Although quite complicated at the base of it, the hacker manipulated the value of a pool to make the exploit.

The target for the attack was the WBNB-BUNNY pool. The attacker used a flash loan to deposit a large amount in this pool, and then withdraw. While the deposit was made the attacker asked for the bunny rewards. Because of the manipulation of the value of the pool the bunny contract issued a huge amount of BUNNY tokens to the attacker, almost 7M. These tokens were then swapped and used to pay back the loan.

BUNNY uses a performance based inflation. For each BNB that the protocol made 5 BUNNY tokens (reduced to 3 recently) are minted and added to LPs. What this means if you manage to find a way to deceive the protocol that it has earned a lot of BNB, it will give you a lot of BUNNY tokens. And this is exactly what happened.

The attack was possible because of the price calculation for BUNNY. It uses the value of the liquidity LP tokens to calculate it. Since the flash attack deposited a lot of BNB in the pool it lead to a very high price relative to BNB.

This is a very rough description of the bunny attack, you can read more here.

PancakeBunny also dedicated it self to compensate users, although because of the scale of the attack, this will be challenging at it will probably take more time.

What can be concluded from the latest two examples of flash loan attacks is that they are used to manipulate a certain parameter of the protocol, usually a value of a pool, that increase the price of a certain assets and then take advantage of that. In the case of Belt, it increased the value of the pool by increasing the value of a third party protocol that Belt was using.
In the case of Bunny the damage was much bigger, and was a result from a minting large amount of token because it was relying on a price calculation that was dependent of a value of a the BNB-BUNNY pool.

This just shows that if there is a slightest chance for a protocol to be manipulated it will be. Flash loans are almost free, the attacker doesn’t need to have a collateral for them or to put any of his assets on the line. Because of this they will be used whenever there is a possibility to extract value.

Having the top protocols attacked and exploited in this way just shows that these are still early days for defi. A lot of things haven’t been properly battle tested. In a way we are all beta testers for the industry. Then yet again its all risk vs rewards ratio. The yields are high for a reason. Have in mind that when doing your regular farming activity 😊.

My opinion is flash loans pose a threat to defi space precisely because they are free money and they work practically instantaneous, making any counter-measures impossible, other than a perfect smart contract. But since the price of assets can be manipulated with large amounts of funds, how can a smart contract prevent that?

Well with time and try and errors smart contracts will become more secure. Nothing cant be made perfect from the start.

This is a very serious attack. I guess this is what comes with being an early adopter.

What are the security measures that can be taken by an investor in order to prevent this occurrence?

What do I need to look out for before putting my money into a defi project?

From a regular user perspective it is hard to notice these things. Just go with more reputable names I guess, and dont put more money in, that you are not willing to lose.

I have big doubts on some of these. I have the feeling insiders are sometimes part of these «attackers » as the impact post attack is quite negligible if the platform reacts correctly.

Therefore being free money for the perpetrator and the project still being viable.

what do you think?

Well we can only speculate who is behind this, but it takes some deep understanding how protocols works, so we can not exclude inside jobs for sure.