bozz in LeoFinance • 6 months ago 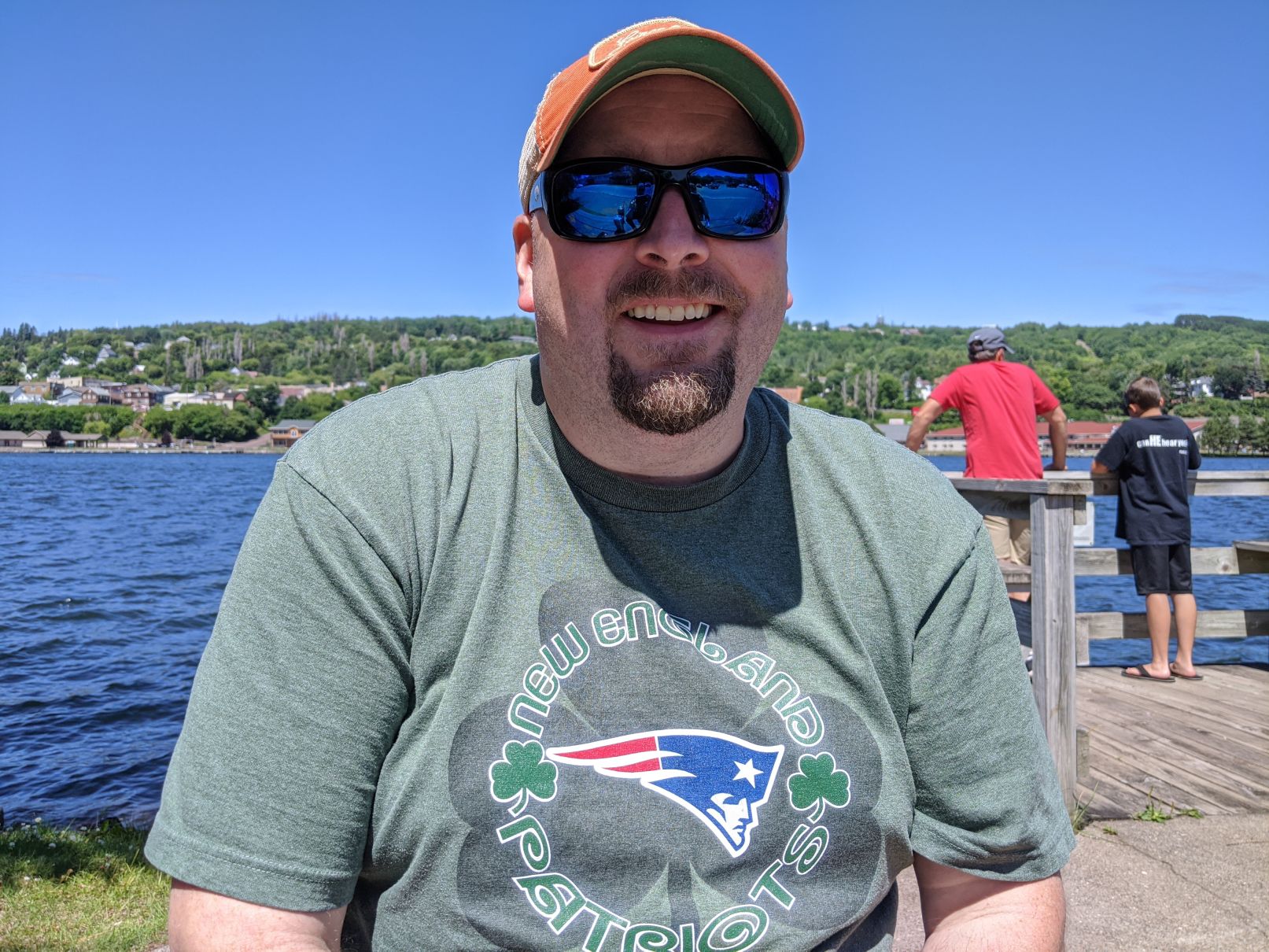 Alright, you asked for it... I wrote in this post yesterday about how I was on the fence as to whether or not I wanted to throw my hat in the ring as a nominee for the LBI Governance team.

After some encouraging comments and a little bit of thought, I have decided to move forward. This is a big step for me, and after this my fate will be in the stakeholders hands. Will I get shot down? So far there are only two nominations (including mine), but that doesn't mean I am a shoe-in. I could easily come away with zero votes...

So at this point I am supposed to tell you a little bit about myself and shill why you should vote for me. Once again, you asked for it...

I have been working in the education technology field for close to twenty years now. I don't know the actual number it has been that long. I worked at Radio Shack during college while I was pursing my Bachelors of Science Degree in Computer Information Systems with a minor in Management. After college I briefly worked at a technology service company before taking the job as Network Administrator at my hometown school district.

From there I moved on to technology director at the district where I currently work. I have been here close to fifteen years, I met my wife here, and I am in charge of pretty much anything that plugs into a wall. I also manage the budget, end users, and policies that apply to all of the above.

In November 2017 I started getting seriously interested in cryptocurrency and blockchain. I bought my first ETH and LTC and by January of 2018 I had an account on Steem and was starting to write. I worked with groups such as Oracle-D and have had a couple spotlight posts on State of the Dapps. This past year I started doing some freelance copy writing for the EOS Detroit company/block producer (co-founded by my wife's cousin).

I'm me, that is the best way I can explain it. You might see some candidates for this position who have a long and acclaimed career in finance or blockchain. I think that is awesome and we definitely need those people on the team. It isn't me though. What I can offer you is the fact that I am one of you. I started with nothing on Steem, I have powered up and bought Hive/Leo to bring my account to over 20k HP and over 1500 LEO. I am holding over 2000 LBI because I have that much faith in the project.

I learned everything I know about crypto and blockchain the same way as most of you, by reading, commenting, and curating posts on this very blockchain. I like to keep things real, I like to play devil's advocate, and I like to be honest.

This is new territory for a lot of us and I think we are all kind of learning as we go. Give me a shot. If I don't live up to your expectations, vote for someone else in six months. No worries, just as long as the LBI project continues to thrive!

So glad you pushed the button on this. Wishing you luck.

yeahh i like that from close to 0 nominations now we have quite some, from respected people!

Yeah, there are definitely some heavy hitters in the game now. Not liking my odds but at least we know the goverance will be in good hands.

AWESOME! Glad to see you took the chance. No regrets. Best wishes with the pursuit. You'd be a great fit for the project.

Sorry I have been MIA for a bit. Things got hectic with work and life, so I needed to reset and take care of a few things before getting back to blogging. I am looking forward to catching up on everything that has been going on. Hope I didn't miss that much 😁

Thanks, I appreciate it. No worries on the blogging! Not much has changed. Price is still below $.20. 😀

You did it! Awesome!

There you go @bozz! If you need someone to vouch for you, come to me, as till the collaboration with you has been spot on!

I don't know you much but you left a good impression on Discord ;)

Thanks, I appreciate it. You must have caught me on a good day! :)

Haha, I don't know about cranky, but definitely a little jealous!

We still can try our luck with a skirt and some makeup but I’m not sure it’s going to have the same effect :D

Hah, I would make a horrible woman. I do have some nice chicken legs so maybe if I just share shots from the waist down!

Dang, I shouldn't have sold all my tokens!

Ill vote for you, sounds like a good fit.