More things I am bullish on

bozz in LeoFinance • 2 months ago 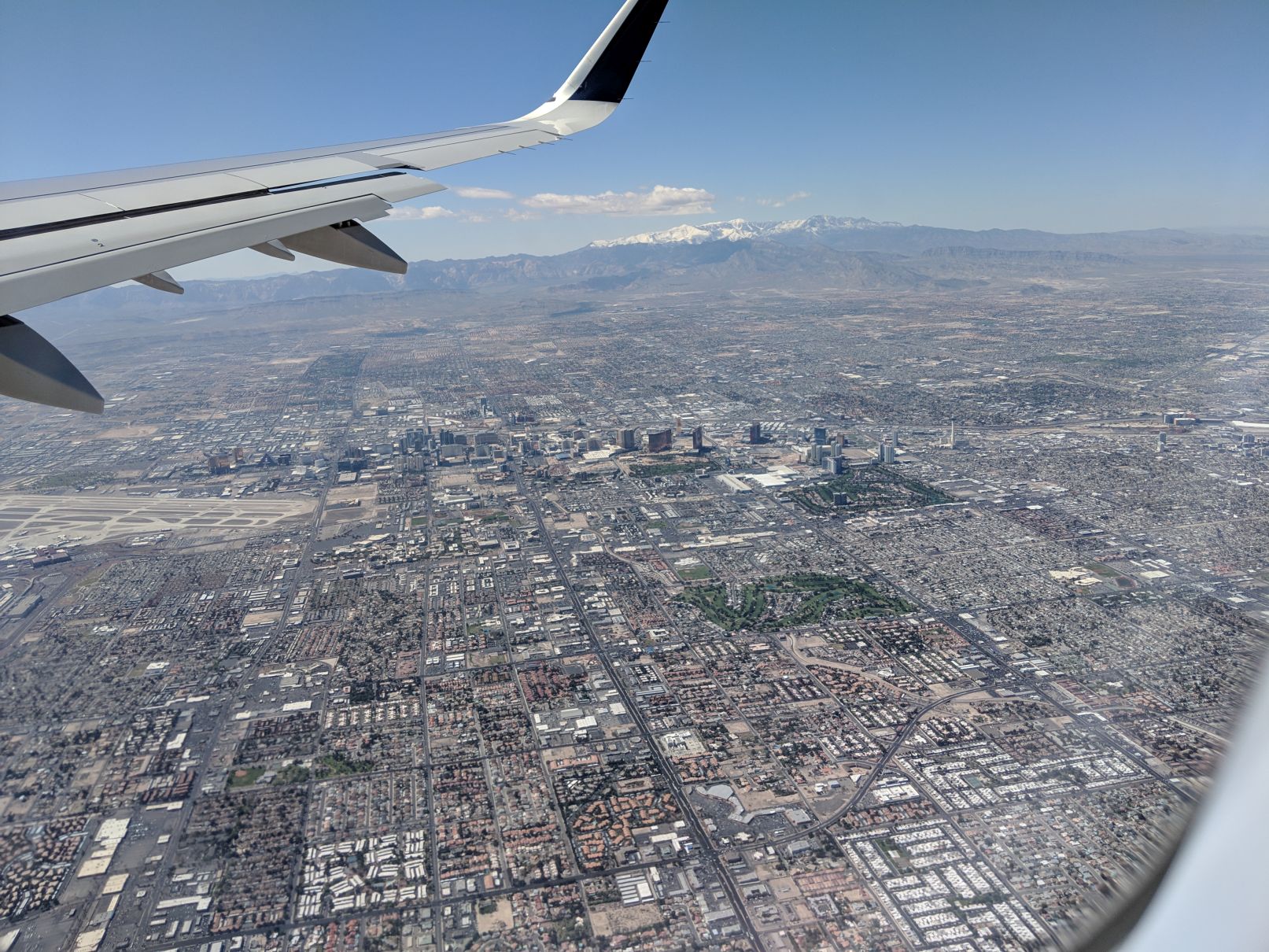 Although many aspects of the market are looking just a bit bearish lately, I have been making an effort to ignore that and instead focus on the things that I am bullish about. I wrote this post yesterday covering some of the tokens/chains that I am particularly bullish on right now.

It was pretty well received, so I decided today I would write another post with the same theme. This time instead of specific tokens, I am going to shift the focus to other aspects of blockchain and life in general.

Now that we have that all sorted, let's get to it!

The first thing I am bullish on lately (more like always) is Proof of Stake and Delegated Proof of Stake. It's just a really good thing. I think people are starting to realize that. There is just something undeniably nice about fast/cheap transactions. I think many people are starting to realize how important decentralization is. The success of BSC aside, there are many people who are happy to point out it's biggest flaw is the fact that it is centralized.

You may have noticed that at least three of the five or six things I mentioned I was bullish on yesterday are built on a PoS blockchain. I think that speaks for itself.

Take Ethereum for example, even that chain and Vitalik are starting to realize the benefits of PoS. It seems to be taking ages for ETH to get the conversion done, but I don't think the slowdown will have too large of an impact on them. It is just too big.

That being said, I think we all know a handful of DPoS chains that are already up and running and holding their own for that matter. I think those chains are ripe for a breakout at some point.

Although I am pretty heavily invested in NFTs, I have always been pretty open in my belief that I don't quite understand them sometimes. I wouldn't say the market is in a bubble, but I definitely agree that it is over saturated. I think companies are creating NFTs simply because it is the cool thing to do right now.

I am choosing to be bullish on NFTs that actually serve a purpose or if you are going to hold them, hold them because you actually value the content, not because you are looking to make a quick flip or stake them to RPlanet for rewards (WAX people will understand).

The level of greed in the NFT market is crazy right now. I think eventually we are going to see the hype die down and the real use cases start to come to the forefront. People will buy the NFTs simply because they want to participate in the game or because they like the artwork. Sure some of them might still catch a pretty penny on the secondary market, but I don't think that will be the driving force behind the concept as a whole.

I hope that ends up being the case anyway. Right now there are just too many people into NFTs for the wrong reasons and it gives the whole market a bad look. Don't believe me, check out the telegram of a new NFT project sometime and you will see what I mean!

Tokens/Blockchains with a use case

I've never bought DOGE, I just can't bring myself to do it. I think I own some on Hive-Engine that I have gotten as drips from various index tokens, but beyond that I own zero. Over three years ago when I was first getting on Hive (it wasn't called Hive...) my wife's cousin helped me setup my account. His account was pretty large but he was in the process of powering down because he was shifting his focus to a different blockchain and didn't feel it would be right to be invested in something he wasn't actively developing on anymore.

While that may seem a bit extreme to some of you, a small nugget of that philosophy has always stuck with me. I have a really hard time getting excited or invested in blockchains that don't have a real world use case.

We saw a huge shake up after the whole 2017/2018 thing when projects were popping up out of thin air and then disappearing. I think we are going to see an additional sifting of projects in the next year or two. These crap coins that offer zero utility are going to fall to the wayside and hopefully there will be a general weeding out of tokens in general.

That isn't to say that more projects and tokens won't pop up, but I think the ones that do will have a clear road map and function. And that is something I can be bullish about.

I never thought we would have this round 2 of shit coins, I agree with you on staying with the ones that serve some purpose from now on.

Yeah, I guess with a whole new batch of investors you are going to get this sort of thing...

In a few years from now the only tokens that will be worth anything will be the ones that have a use case.

I think you are right.

I think we need both proof of work chains and delegated proof of stake chains in the future. Both have their advantages and disadvantages. But yea tokens with use case will be the future.

I hope so. These crap tokens are getting ridiculous.

Good picks here! what no mention of DeFi?

NFT's with use case beyond art will undoubtedly be a game changer, non the less its fun having a front row seat to the show!

DPOS has the potential to usher in a economy of abundance, and help many escape the economy of scarcity. These mindsets are ones we must evolve out of and into to alleviate much of the suffering in the world.
#hivefixesthis