behiver in LeoFinance • 4 months ago

On 26th of December 2020 I have started the challenge to invest $500 into DCity and see in how much time I would recoup my investment. That would be my first goal as afterwards the city should provide a nice passive income and I can also upgrade it with the SIM income that will be paid out on a daily basis. As I am reaching around 50 days from when I started this challenge and considering the Hive price improvement I thought that there is a good opportunity to make an update on it and see the result from different perspectives. 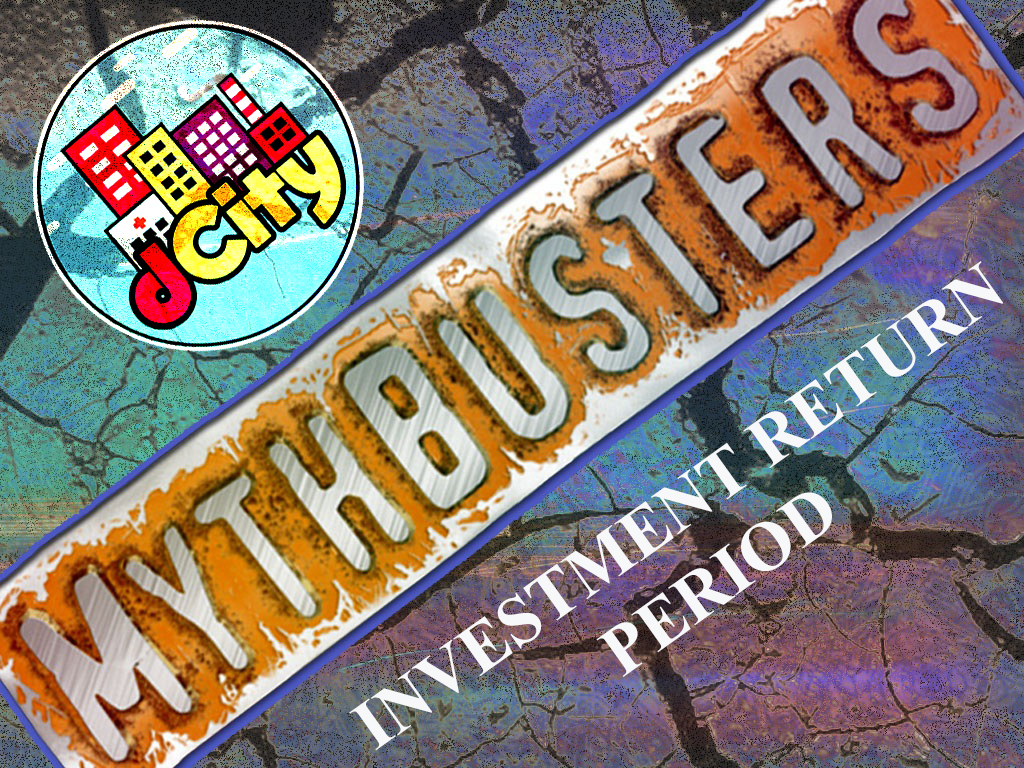 The life in DCity hasn't been so easy in these days as the taxes were kept high and even so that didn't result in a SIM price improvement. I have seen day by day declines of it and while I initially started with an income of 35 HIVE per day, I have ended up getting around 12 HIVE per day at the moment. That is a tremendous decline that simply makes the investment time to increase. The HIVE income from WEED farms are pretty steady although it wouldn't hurt to add some more farms to it. The Hive daily bonus for the ranking in DCity gives it also some fine Hive sands, but I am grateful for anything that adds up. Another angle that I use in the game is to participate in Splinterlands tournaments held by DCity and use my ENTRY tokens for that. Sometimes I need to buy some more on the market to pay the entry ticket, but overall that brings some additional Hive to the challenge. Luckily enough I have a rather good deck of monsters so that help me get good rewards in the tournament and than exchange those for HIVE.

Even so with the harsh economy in the DCity I have succeeded so far to recoup around 1,300 Hive out of it (my initial investment was of 4,400 Hive). If things will keep up like this I have a return of 0.62% per day which would mean 161 day overall to get to the same amount. That probably would be less considering that initially I got more HIVE for my daily income, but the income might continue to decrease.

Now let's see some stats and where I am standing with the investment return after around 50 days.

Based on the bull run on the market I might get my investment into DCity sooner rather than later and that shows that when investing in it both the SIM and HIVE prices should be factored in. My "luck" was that I invested in the game while the Hive price was still low at only $0.11 so that helps no even if the DCity economics are degrading. But as I tackle different angles in the game to get the utmost out of it - Daily Hive rewards, SIM income, WEED income, ENTRY tokens used in Splinterlands tournames to gain DEC and convert it to HIVE - I believe that the crypto mythbusters on DCity will be deciphered sooner. Come visit by later on and see where I got with this challenge!

So in terms of USD, SIM might have a slight increase, which is real good. There is a lot of optimizing and tackling it from different angles to have the maximum ROI out of this game.

I think the game has a lot of winning potential with a decent ROI over time. I still see a 150% a year without optimizing much on it and this is great!

You are right on that and I think 150% is pretty good for such a passive game. We are all involved in so many projects so passive income is the way!

Is it still profitable to get into Dcity? I am still skeptical about joining the game. Asides from the financial involvement one need to spend some time playing the game and I don't have that luxury. Might get my younger brother involved if it is deemed profitable. I will like to hear from you.

The single effort for me from the moment of investment on is just to collect the SIM income and sell it for HIVE. Time is not a problem of this game as it is as passive as it can be. On the other hand I think I still got in the game at a good moment in time when the SIM was valued pretty good and HIVE price was pretty low. Now as Hive price grows I expect to get my investment earlier only from that. And as you can see the return even in these conditions are as of 0.6%, thus you should get your investment in under 200 days (aside if the Hive price improves and you continue to convert it day by day).

Ive left my City alone without a babysitter before and came back weeks later to accumulated SIM.

That's cool that you are actually seeing an advantage with the rising price of Hive and how it reflects on your dCity earnings. I haven't really done any math about what I am earning with my city. Just selling off the SIM on a daily basis and seeing the price in Hive declining. But good point on the USD value, that makes me feel better about my investment.

In the end you invest USD $ and expect to get back same amount of USD $. So reporting the investment to that is what it interest me, if I can get there faster with the Hive price increase that is much better.

What do you think about buying SIM right now just to buy random cards?

I am not a fun of random cards even if you might get lucky on that. Usually I pick and pay or at least this is how I did when started the investment.

Despite the drop in value of SIM tokens I still think dcity is a great investment and as you said in this post it just takes longer to return the initial investment.
I will follow with interest your investment on dCity
!BEER

I got in to DCity a few months before the economic crisis, and I was hoping to get get my ROI within 4 months from the calculations I'd performed. In light of recent events, I have certainly extended that date, but I still have faith better days are ahead very soon.

Now is the time to buy and build...