alexvan in LeoFinance • 4 months ago 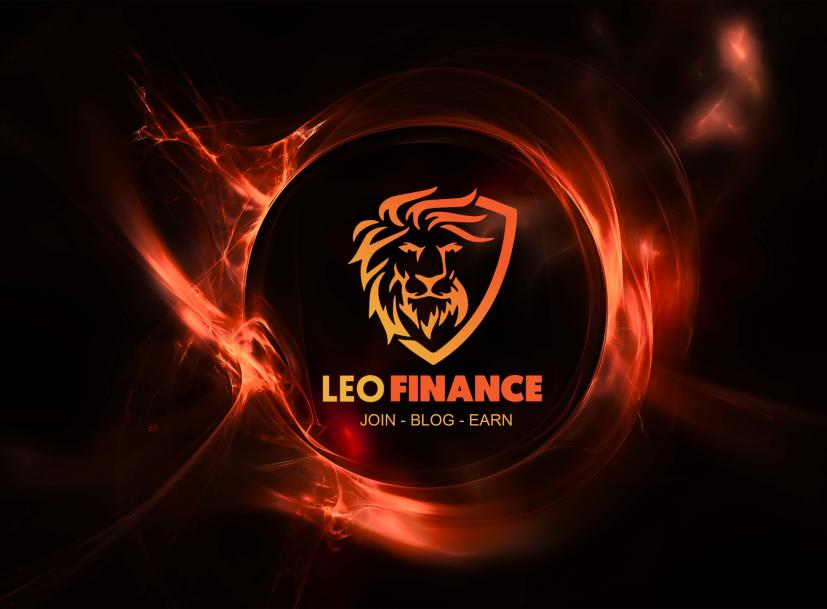 as you may now the leofinance.io community has a witness, @leofinance that can be voted. If you did not vote, go to https://peakd.com/me/witnesses, and go and search for the @leofinance witness and vote it.

The next approach would be to check if your friends have voted for the @leofinance and if not tell them to do it, as most are neglecting it. Simple go to https://peakd.com/@friendusername/witnesses, and check for their witness votes. I checked two friends of mine, @uwelang and @detlev and have seen that they vote for witnesses like the guy who is doing stuff only for another Blurtchain and does not do anything in here, but is still in the top38.

Simple as that and the reach is higher and targeted!

Another approach would be to check the dead witnesses https://peakd.com/me/witnesses
and press where the received vote vests are. The example is from the highest inactive witness, where you can see the red circle: After that, just browse the accounts with higher HP and try to contact them to change the vote from the inactive witness.

Each vote counts to come into the top20, as there are big players that can decide who joins and who is out, but if there are a lot of people voting for a witness, this can be brought up in the consensus team. 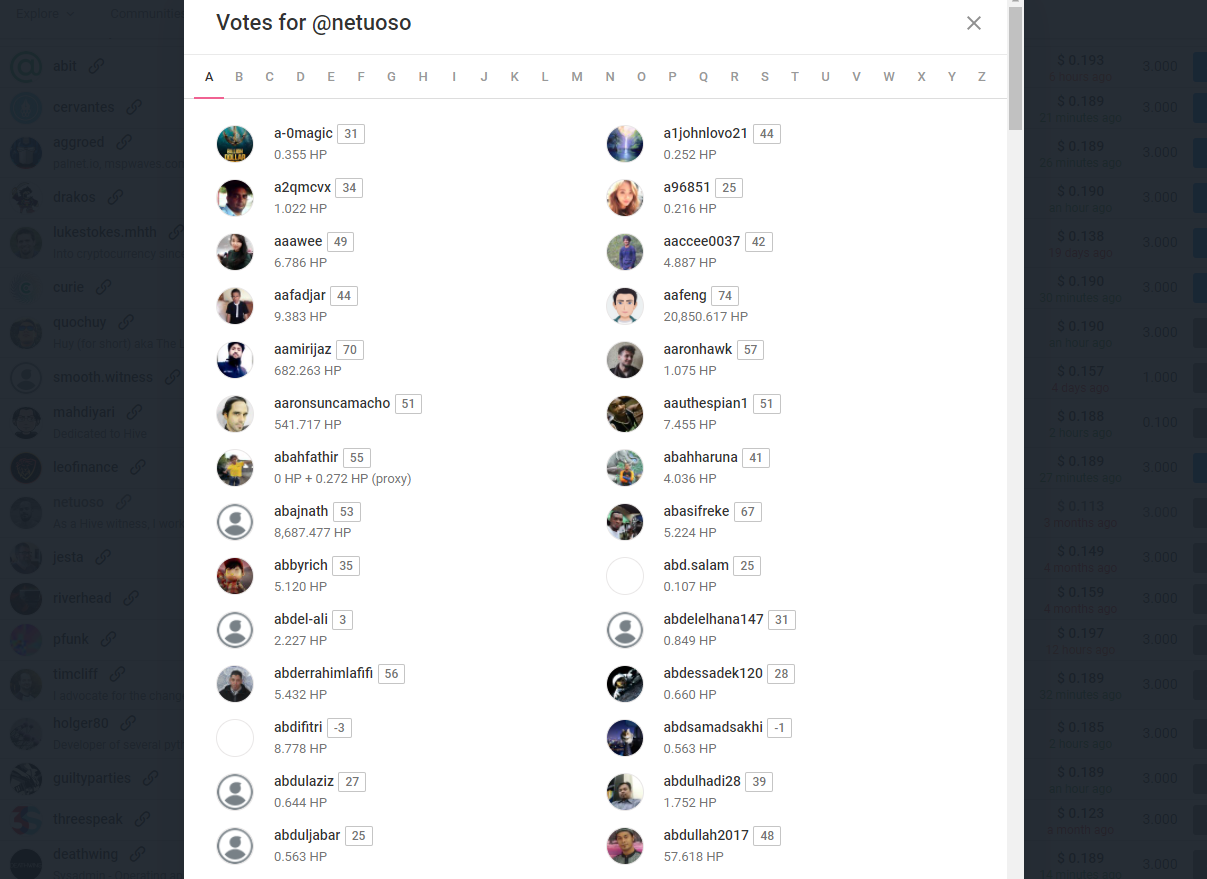 So, go and vote and contact your friends to vote or to switch the votes from witnesses that are not developing the chain or are inactive.

found a dead witness and changed it to Leo.

would be great to have LeoWitness as a supporter of the #BeerSaturday. Do you know to whom I might talk??

Try directly @leofinance or someone in discord with a yellow or orange colour!

I gave my vote to leofinance a few weeks back, still not sure what to do with my other votes, I dont know these people, well except for ausbit and neox senpai.

It is better to vote only for the ones you know than voting for someone that is up and takes a spot from witnesses who are engaged and engaging.

who do I vote that does Blurt :-)? Lemme check