Pirlo say his mind on the Super league

mavali in Proof of Brain • 2 months ago 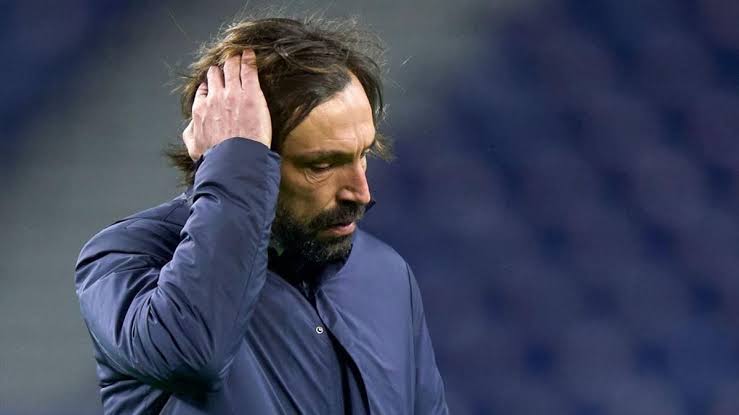 Since the Super League was presented to the outside world, experts, coaches and football fans around the world have largely only commented negatively on the new tournament format, which still does not turn into anything with great joy among the majority of all football lovers.

However, Juventus coach Andrea Pirlo shares his thoughts on the new planned tournament and does not see exclusively negative ideas around it if it had turned into anything.

The President and I have been talking about it for the past few days. We are aware that there must be some changes at the European level, says Andrea Pirlo according to Football Italia.

The ideas that have come up in the Super League were good, but we are also open to other proposals, We must of course respect the rules, the Juventus coach concludes.